Real Lebanon from cellar to attic

Can we still be objective when we have known a restaurant for almost 30 years? We can always try. But, indeed, there is not much to say about the cuisine offered by the Loubnane. Even a (critical!) Lebanese friend of mine, who discovered the place three years ago, made it one of her canteens. That’s all there is to it! 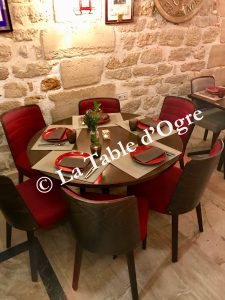 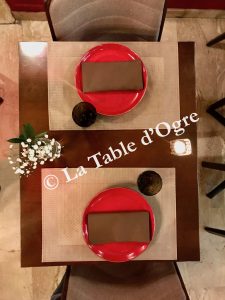 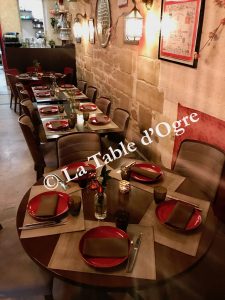 It is true that I also do my job quite badly since I am satisfied with the very large assortment of mezze which is more than enough to satisfy the ogre that I am.

My preference is for Rakakat, these delicious little goat cheese cigarettes wrapped in a brik leaf and fried. To eat as soon as they arrive at the table because they are much better very hot.

Then, the Arrayes could be my entire meal. Buns stuffed with meat and herbs and then grilled in the oven.

I’m not going to make you an inventory of hummus, baba ganesh and other samboussek (cheeses or meats) that dot the menu. Both a loyal cook and decades of experience give all these dishes an impeccable quality consistency.

For lovers, we can note the presence of kebbé nayé, lamb tartare and raw beef, mixed with crushed wheat.

In addition, the diversity of the Mezzés allows vegetarians to enjoy a varied meal without feeling like a fifth wheel. I brought vegetarian Indian customers who were amazed both at the cuisine and at the fact that it was the Parisian canteen of one of the biggest Indian billionaires! If you want a delivery onboard your private jet at Le Bourget, the house knows how to do it.

However, desserts remain a diabetic suicide, whether in the form of dry honey-based pastries or fresh with cream. Including the famous Mouhallabiyeh, whose pronunciation difficulty is inversely proportional to the ease of tasting. A delight but beware of abuse.

But the owners are not resting on their laurels. They sometimes create certain variations so as not to sclerose in tradition. And sometimes do me the honor of asking me for my opinion. For lighter desserts, among other things!

As we are in one of the oldest districts of Paris, the basement conceals its secret garden in the form of an arched cellar, both for groups and for more private meals. 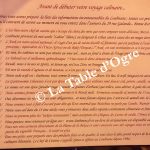 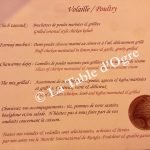 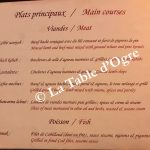 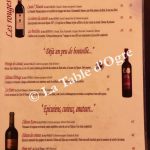 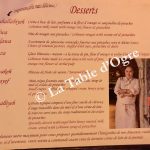 Finally, for those who would like to organize special events, Matthieu Nassif is a co-manager of a large barge that can accommodate you for evenings on the Seine. For a more than reasonable price, you can organize receptions and birthdays with the full food service included. I tested it for you, and it was perfect!

Opened in 1984, we can only hope that we will all be there to celebrate the 40th anniversary of the establishment in 2024.