With a name like that, we could be afraid. And pushing the door, let’s not delude ourselves, it’s a small canteen that does not seems like much. But the ravioli are good. 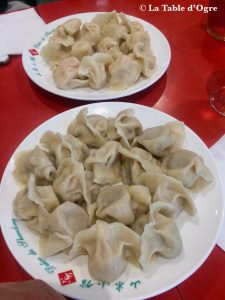 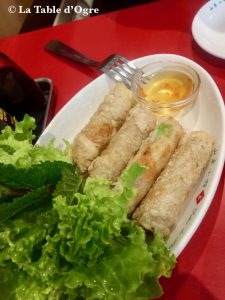 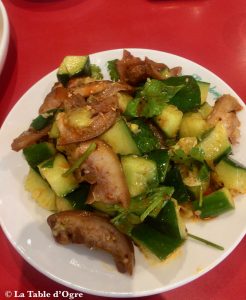 This is not an unforgettable memory but in the front of La Pitié-Salpétrière Hospital, the choice is extremely limited, except to eat a couscous at P’tit Cahoua just near.

But for the fast and cheap, the address does the trick.