When the power of a multinational company can do nothing against religious laws. This superb hotel and excellent restaurant belonging to the Four Seasons group is located less than 1000 meters from a mosque and is today (July 2017) still waiting for a waiver to be able to sell … alcohol! It’s silly! 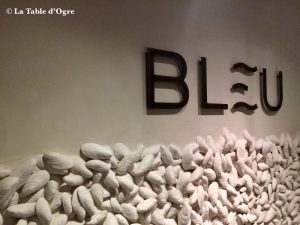 We were alone at lunch in this huge room with terrace and views of the Atlantic Ocean, after leaving the kids at MacDo’s at the Anfa Place Shopping Center. Yes, peace requires some concessions!

As we were a bit rushed, we made it simple: sea bream sashimi and grilled lobster. The sea bream combined beauty and finesse. It is cut into sashimi and completely reconstituted. A true work of artist. Embellished with smoked paprika oil, lime green with microplane and pink berries, it is accompanied by wakame seaweed. A real delight. 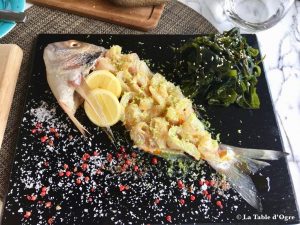 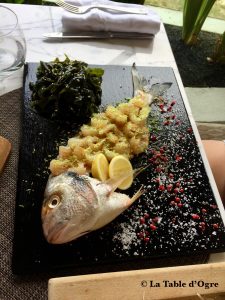 Lobster did not demerit either. Perfect cooking and simply covered with a butter made of basil. At 8 euros 100 grams, I asked the biggest. Why deprive yourself?

Very nice private oval space at the entrance of the restaurant. Since my passage, a new executive chef has been named, Guillaume Blanchard. We can only hope that the house continues its momentum. Check at my next visit to Casa. 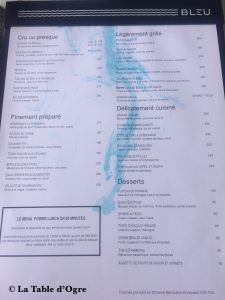 
Date of the visite: 2017 July
North-African ,Products of the sea ,Terrace