Whether on Google or TripAdvisor, this restaurant has very little opinion but very positive. You start to feel the problem ?!!

The facade does not look like much but we know that we must not judge on appearances. The few photos of the site seem more than promising. Menu 13 euros for starter, main course, dessert.

If your song is a beautiful as your plumage, you are the phoenix of this forest.

We are not going to epilogue, the only word that concludes this passage is: correct.

We will say that all this is gently nourishing. No real elaborate cuisine that deserves the dithyrambs. Cut some slices of ham (good), heat a Morteau sausage, cooking spaghetti (for each plate), breading a chicken escalope, it’s really the base. 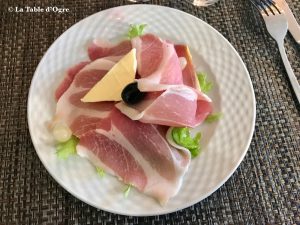 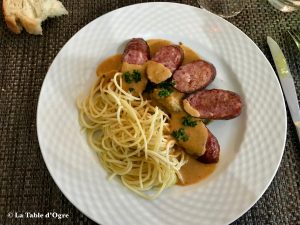 The few peas (accompanying each plate too) were rather a compote. The next stage was mashed potatoes. 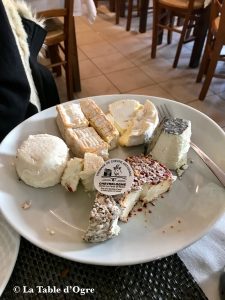 The pudding was disastrous, too wet and stranded on a puddle of diluted custard. I hope for the chief’s pride that it is not a House Made because the industrials are doing much better. 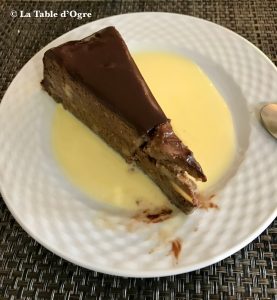 Obviously all this is not expensive, but what annoys me the most are these few well-received reviews that would tend to prove that it’s cool to have nice friends.

Toilets not Handicap and cleanliness to check. H / F separation. So less 1 point.


Date of the visite: 2017 December
Loire-Sologne